Eye exam near you, Chester Eye Center, Optometrist in Chillicothe 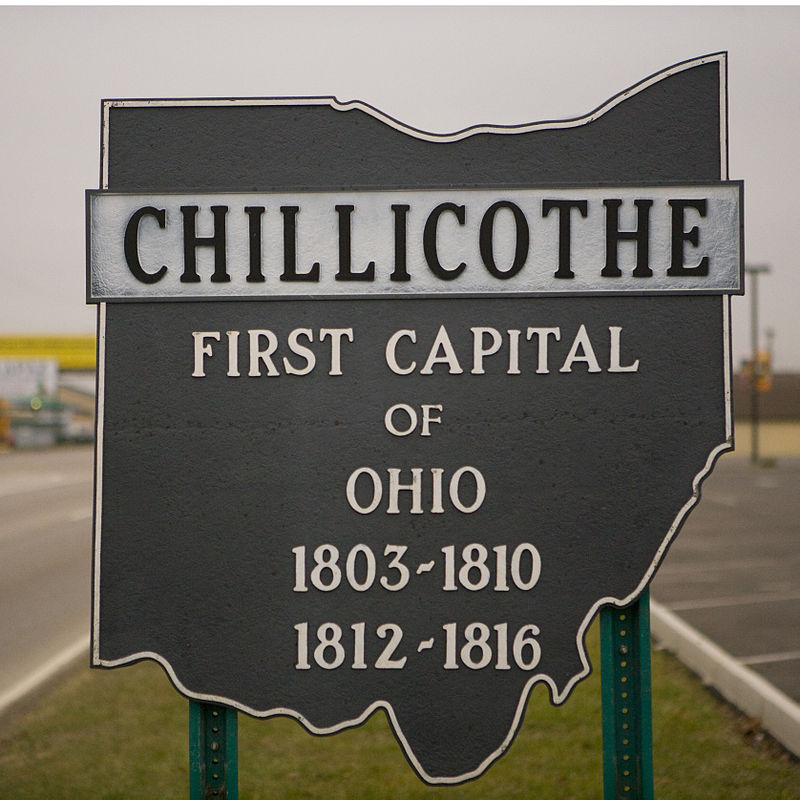 Chillicothe was the first and third capital of Ohio and is located in southern Ohio along the Scioto River.

The town’s name comes from the Shawnee Chala·ka·tha, named after one of the five major divisions of the Shawnee people, as it was the chief settlement of that tribal division. The Shawnee and their ancestors inhabited the territory for thousands of years prior to European contact. At the time of European-American settlement, the community was plotted by General Nathaniel Massie on his land grant.

Modern Chillicothe was the center of the ancient Hopewell tradition, which flourished from 200 BC until 500 AD. This Amerindian culture had trade routes extending to the Rocky Mountains. They built earthen mounds for ceremonial and burial purposes throughout the Scioto and Ohio River valleys. Later Native Americans who inhabited the area through the time of European contact included Shawnees. Present-day Chillicothe is the most recent of seven locations in Ohio that bore the name, because it was applied to the main town wherever the Chalakatha settled.

Other population centers named Chillicothe in Ohio at one time include: one located at present-day Piqua, in Miami County; one located south of present-day Circleville, Pickaway County, on the Scioto River; a third about three miles north of Xenia in Greene County, Ohio; a fourth at present-day Frankfort, Ross County, on Paint Creek; and a fifth also located in Ross County, at Hopetown, three miles north of modern Chillicothe.

According to historian Charles Augustus Hanna, a Shawnee village was founded at the site of modern-day Chillicothe in late 1758, following the destruction of Lower Shawneetown by floods.