Eye exam near you, Chester Eye Center, Optometrist in Waverly 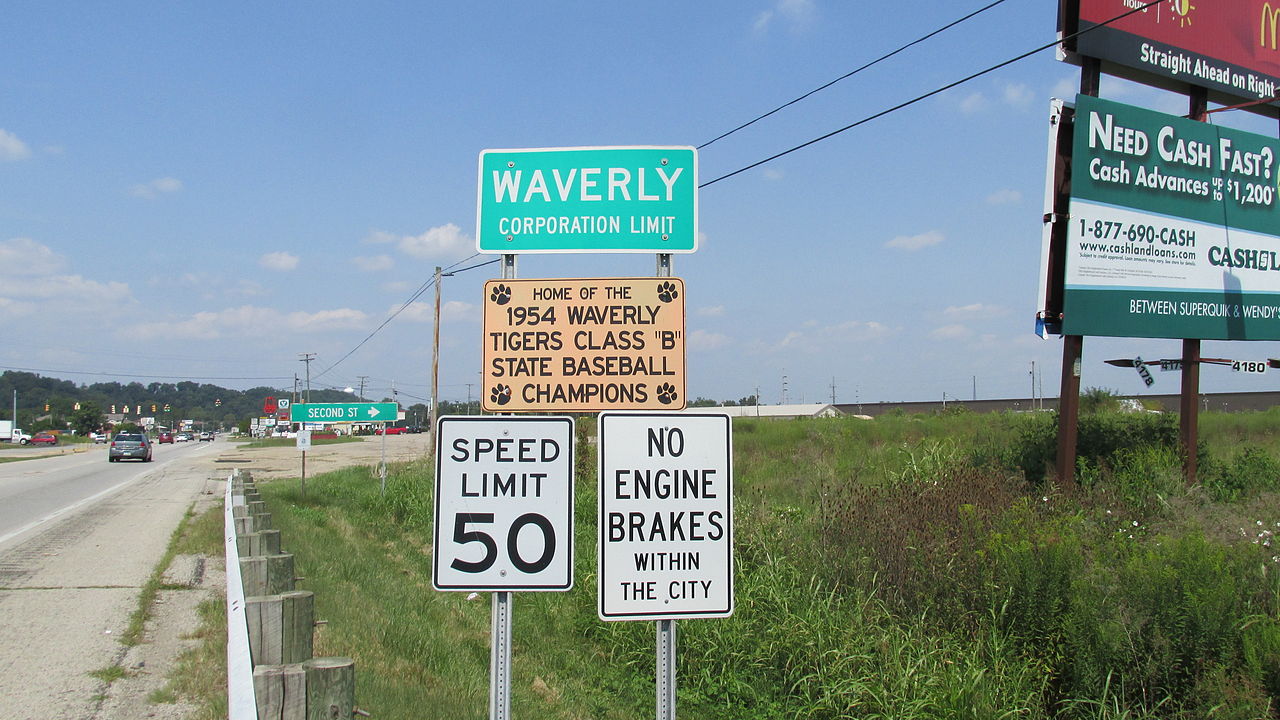 Historians believe that Waverly and the surrounding areas were inhabited by nomadic people as early as 13,000 BC. The first historical evidence that can be tied to a particular culture dates back to sometime between the years 1,000 and 800 BC, to the culture known as the “Adena”. The area around Waverly is particularly rich in Adena heritage, including a number of mounds throughout the area. The Adena took their name from Thomas Worthington’s Adena Estate near Chillicothe, where evidence of their culture was found in the early 1900s.

There is evidence pointing to the emergence of the “Hopewell” culture in the Waverly area beginning about 300 BC. The namesake for the Hopewell is Captain M. C. Hopewell, the owner of the Ross County farmstead where artifacts leading to the discovery of the Hopewell’s separate cultural identity were found. Both the Adena and the Hopewell are well known for their mounds, many of which still exist around southern Ohio, including several in Pike County, and just north of Waverly in Chillicothe, Ohio, where the Adena Mound is a registered historic structure. There is evidence of Hopewell in the area until about 600 A.D. It is unknown what caused the demise of the Hopewell, and there is not much information available about the people immediately following them. Sometime after 1,000 A.D., the “Fort Ancient” people began to occupy southern Ohio, only to disappear in the 17th century, likely decimated by infectious diseases spread in epidemics from early European contact. Some scholars believe that the Fort Ancient people “were ancestors of the historic Shawnee people, or that, at the very least, the historic Shawnees absorbed remnants of these older peoples.”

There is a historical gap between evidence of the end of the Fort Ancient presence in the Waverly area and the beginning of the presence of the Shawnee Native American tribe. It is not known whether the Shawnee were descendants of the Fort Ancient, but there are a number of similarities between the two cultures that have led some to speculate that this is the case. As European settlements began to push into Ohio country, the Shawnee were driven further and further west, and there is an extensive record of the Shawnee’s clashes with settlers, including Tecumseh’s War and various battles of the War of 1812.

One of the most well-known leaders of the Shawnee tribe, Tecumseh, was born somewhere very close to Waverly, perhaps just north of Waverly, in 1768. As early as age 15, after the American Revolutionary War ended in 1783, Tecumseh was fighting alongside other Shawnee to stop the white invasion of their lands by attacking settlers’ flatboats traveling down the Ohio River from Pennsylvania. In time, Tecumseh came to lead his own band of warriors and his bravery and leadership have caused him to become an American folk hero and his legend still lives large in Waverly and the surrounding areas.